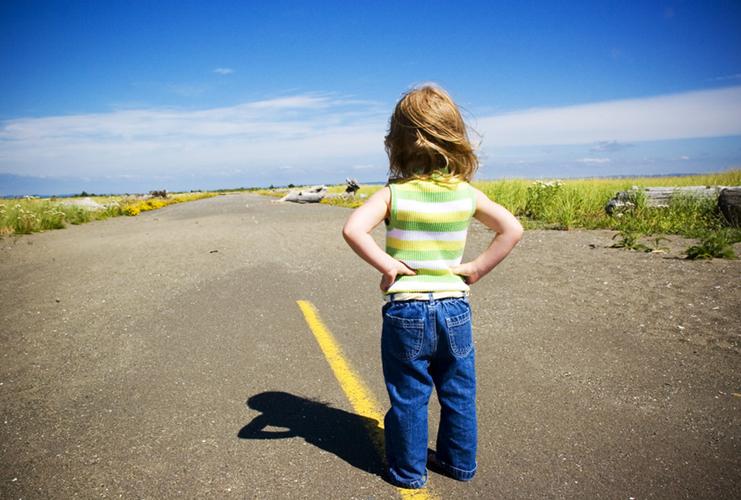 Generally, Alzheimer’s disease is diagnosed only after patients have progressed to major levels of cognitive impairment that results in substantial problems in daily functioning. But the brain changes that result in cognitive impairment start years, if not decades, before patients become symptomatic. So, wouldn’t it make sense to try to diagnose Alzheimer’s Disease in patients who have the brain changes, before they have clinical symptoms?

The answer would be yes if two conditions were met. First, there needs to be methods to accurately predict who is likely to get Alzheimer’s Disease. Second, there needs to be reason to believe this early diagnosis will help the patient. Basically, this means treatments to prevent or slow down the development of Alzheimer’s Disease. Neither of these conditions are currently met.

Many persons who have early signs of brain or neurologic damage thought to be associated with Alzheimer’s disease never get the disease. In fact, it is well known that a substantial number of persons who have brain autopsies after death that appear diagnostic of Alzheimer’s Disease showed no evidence of the disease during life. And, there are no treatments that are known to prevent the development of Alzheimer Disease.

This background is of interest in light of a recent release of draft guidelinesfrom the National Institute on Aging and the Alzheimer’s Association for revised criteria for the diagnosis of Alzheimer’s Disease. The release of these guidelines immediately created controversy.

I was somewhat alarmed when I first read the press reports. I was not sure that the massive increase in diagnoses of Alzheimer Disease is justified at this time, because there is little reason to believe that patients would benefit from these diagnoses.

My concern was mollified after actually reading the draft statements. They are considerably more measured and circumspect than much of the press attention led me to believe. In particular, the guideline on preclinical Alzheimer Disease is quite measured, acknowledging limitations in our knowledge, and clearly noting that this diagnostic category is for research purposes only.

Still, I have concerns with this current draft, and hope the final guidelines are considerably more measured. My concerns are in two areas. First, we are not ready to attach the Alzheimer label to such large groups of people—whether for clinical or research purposes. Second, the guidelines express an irrational exuberance about the value of “biomarkers.” Many of these biomarkers are extremely expensive radiologic procedures, or lab tests requiring examination of the spinal fluid (ie, lumbar puncture). The use of these tests could markedly increase the cost of care, without providing substantial benefit—and could have unintended consequences of diverting resources from other services that could really help patients.

Here are some brief thoughts on each of the 3 guidelines:

Criteria for Alzheimer Disease Dementia: I liked much of this guideline. It updates diagnostic criteria based on recent understandings of Alzheimer’s Disease. Currently, the diagnosis of Alzheimer’s disease is based on a decline of cognitive function significant enough to have important impacts on daily functioning. The guideline recognizes that memory impairment is not always the primary cognitive deficit. It accounts for the possibility that the primary deficits may be in other spheres such as reasoning, judgement, visual-spatial tasks, language, or personality.

The approach to biomarkers seems generally reasonable in this guideline. Imaging (PET scanning or MRI) or CSF examination (Tau protein) are not needed if there is a documented history of cognitive decline. Biomarkers are generally used to help establish the diagnosis if there is no clear history of cognitive decline. This may be useful in selected cases, but I am not sure this type of testing is commonly warranted. The final guideline should present evidence that these biomarkers are sufficiently predictive to be used for this purpose. It should also acknowledge that following the patient for a period of time when the cognitive trajectory is unclear may be a useful alternative to obtaining biomarkers.

While it is undoubtedly the case that many patients with MCI have brain pathology similar to Alzheimer’s Disease, I don’t believe giving these persons the Alzheimer’s label is currently justified. This label has tremendous meaning to patients. In my opinion, it should be reserved for those who are significantly impaired—not those who have cognitive deficits not resulting in significant impairment that may never become significantly impaired.

The implied suggestion that patients with MCI be subjected to diagnostic biomarker testing is not justified. Based on our current state of knowledge, how will this testing help patients? Our understanding of the prognostic value of these biomarkers needs much more development before they should be incorporated into clinical practice. Perhaps it would be better to suggest these as preliminary research criteria that are not ready for clinical practice.

Another important issue is the potentially massive costs of measuring all these biomarkers—many of which require very expensive imaging or laboratory evaluation. Are these costs justified without any evidence that patients will be better off from all of this evaluation? Instead of spending so much money on diagnostic testing, wouldn’t it be better if we used these resources to provide better care to patient with Alzheimer’s and their caregivers?

Criteria for Preclinical Alzheimer Disease: While I found some of the media reports suggesting that we were going to diagnose scores of asymptomatic patients with “preclinical Alzheimer’s Disease” alarming, I found the actual guideline more reassuring. This guideline was a nicely written review of proposed pathways leading from asymptomatic brain pathology to Alzheimer’s. It was quite measured, acknowledging limitations in the current evidence and noting that much more research is needed. Importantly, the guideline was very clear that this category is to be used for research purposes only.

I do wonder though if the term, “preclinical Alzheimer’s Disease” is appropriate. In particular, I find the distinction between disease risk and preclinical disease fuzzy. Essentially, the guideline suggests using biomarkers and clinical tests to identify asymptomatic patients at higher risk of developing Alzheimer’s Disease. I believe it would be better to just refer to these persons as high risk—in the same way we identify persons at higher risk of developing cardiac disease, but don’t refer to them as having preclinical cardiac disease.

Hopefully, the day will come when we have treatments that can lower risk of Alzheimer’s Disease in people who are currently well, but at high risk if nothing is done. That day is not here yet. We also have not yet reached the point where we can reliably identify who will get this disease.

These guidelines are appropriate statements of hope for a day when we can do more to prevent Alzheimer’s Disease. But the final guidelines need to be much more cautious, especially with respect to excessive diagnosis and testing that may not always benefit patients.

In a new study in JAGS, Matthew Growdon found that…