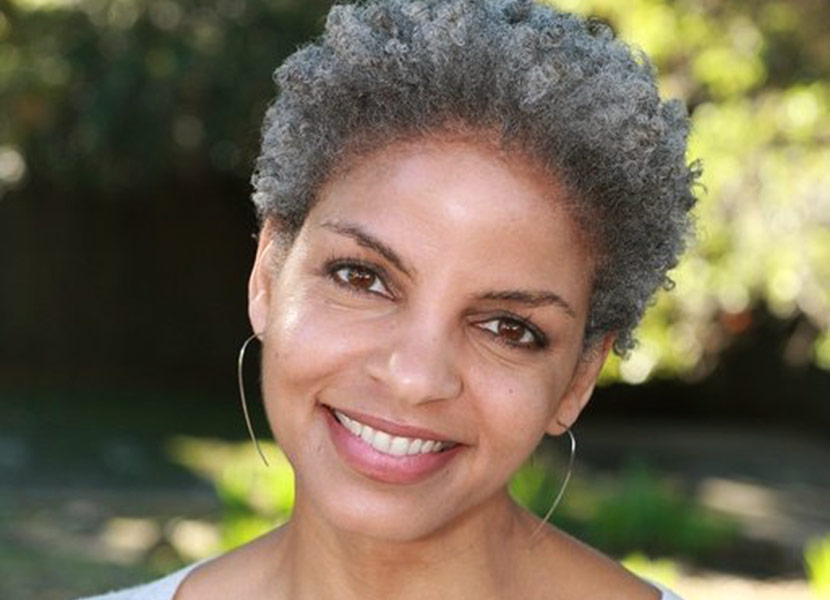 Click here for a link to Dying to be heard, Part 1

I meant it when I told Mr. Garcia that I would support him in his decision to forego dialysis. But I fully expected him to change his mind, just like every other patient under 85 years old with advanced kidney failure I had ever encountered.

“I’d rather die than have dialysis,” they all said.

But without fail, they all changed their minds when the symptoms they could no longer deny came. When death was in their personal space, staring them in their eyes. They were all willing to give  dialysis a try.

Death was tiptoeing up to Mr. Garcia when I met him. He already had severe anemia that wouldn’t respond to our medicines, but he said made him feel better. He already had fluid building up in his lungs, but he blamed that on his blood pressure medications. He actually seemed relieved when I referred him to hospice.

Then, he resented hospice. Their visits and their questions. He felt they were unnecessary.

“They keep asking me if I have pain and talking to me like I’m about to die,” he said. “Well I don’t have any pain and I’m not dying any time soon.”

Maybe the weeks to a couple of months at most that I told him he would die without dialysis didn’t seem like soon to him. Or maybe he just didn’t believe me. So after 4 weeks, he canceled the hospice service.

Then two weeks later, a painful blistering rash broke out on his stomach and wrapped around his left side. Shingles. My colleague prescribed Acyclovir and Mr. Garcia started hallucinating after the first dose. He refused to take it anymore, but was still hallucinating 3 days later.

His friend took him to the ER. This is the point at which everyone else had changed their mind.

But, to my surprise, Mr. Garcia still didn’t change his.

And then I was surprised again. Instead of calling the nephrologist on call, the ER doctor called hospice. Within hours, Mr. Garcia was discharged home with around the clock hospice care.

And he passed away in his sleep less than 24 hours later.

I was happy to hear that his wishes to not be connected to anything were carried out. I was saddened that his own denial of what was to come created unnecessary suffering for him and his family. I wished I knew how to get him to hear me like I heard him.

by: Vanessa Grubbs, MD, MPH is an Assistant Professor in the Division of
Nephrology at UCSF and maintains a clinical practice at Zuckerberg San Francisco
General Hospital. Her primary interests are renal palliative care and narrative
writing. Her research focuses on treatment alternatives for the frail elderly
with end-stage kidney disease. She teaches writing for patient advocacy to
medical students and practicing physicians, blogs at thenephrologist.com, and is working on
her first book, which will be released in Summer 2017 through Harper Collins
Publishers, Amistad division. You can follow Vanessa on Twitter
@thenephrologistNote: Identifying details of this story
have been changed to protect patient confidentiality.