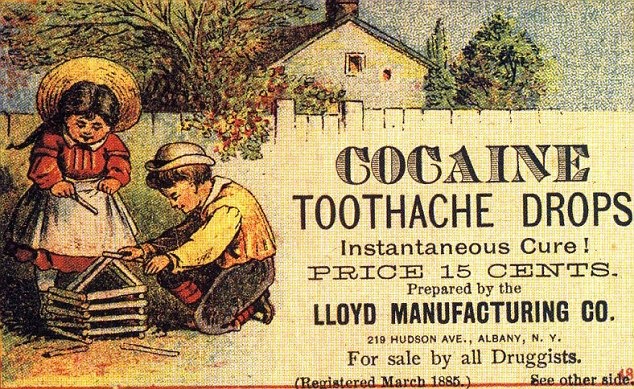 There are plenty of examples of direct-to-consumer advertising that the pharmaceutical industry use to lure new customers. Just like theCancer Center ads we discussed in the last GeriPal post, these ads almost universally do this by making emotional appeals to the consumer, as well as focusing on the benefits rather than presenting any real discussion of risks.

What if someone used a similar concept, but instead of trying to get people to take a drug, they try to convince patients to stop one. That’s just what Cara Tannenbaum and colleagues did in a paper published in JAMA IM, albeit they called it direct-to-consumer patient education and empowerment.

In brief, the authors of this study conducted a cluster randomized trial in Quebec in which a total of 303 long-term users of benzodiazepine medication aged 65-95 years were recruited from 30 community pharmacies. These pharmacies were randomized to either a control arm or the educational intervention arm.

The educational intervention was an eight page booklet that was mailed to the patient (and can be downloaded here) describing the risks of benzodiazepine use and a stepwise tapering protocol. Like other direct-to-consumer advertising, they also include a patient testimonial “intended to augment self-efficacy.”

What they found was striking. Complete cessation of benzodiazepine use in the 6 months following randomization
was achieved in 40 of the 148 (27%) in the intervention arm compared to 7 of the 155 (5%) in the control arm. Even better, the number needed to treat for any discontinuation or dose reduction was 3.7 in an intention to treat analyses.

Health care professionals should embrace direct to consumer advertising as it isn’t going away.  How?  Just imagine a world (or just the US and New Zealand as I think they are the only Western nations that allow direct-to-consumer advertising) where after every time a drug company markets a drug to consumers, especially a potentially habit forming drug like the ad below, these companies also have to pay for an intervention like this one that gets those very same people off of their drug when it is no longer indicated or inappropriately prescribed.  Now that would make me sleep more comfortably at night.