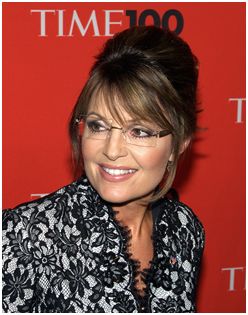 This was the second time such language was removed.  The first time, of course, occurred during debate over the bill in congress.  Sarah Palin said she did not want Obama’s “death panels” to decide who was worthy of care.  John Boehner (now house speaker) said the legislation was part of a slippery slope toward government sponsored euthanasia.  Not only was advance care planning legislation stripped from the bill, so were all measures related to palliative and end-of-life care.

What the administration couldn’t get through congress it turned to regulation to accomplish.  On Christmas 2010, the New York Times broke the story that the Obama administration and Don Berwick, director of the Centers for Medicare and Medicaid, incorporated language into Medicare regulations related to the health care bill that would reimburse physicians for voluntary advance care planning discussions during the newly covered annual visit.  We didn’t blog about this at GeriPal because representative Bleumenauer, author of the original legislation, cautioned against crowing about it, suggesting it should be a “quiet victory.”

Now, preparing to defend the health care bill against a new republican majority in the house intent on repealing the Affordable Care Act, Obama has reversed course.  They claim the language was removed for procedural reasons, but anyone can read between the lines.

A few thoughts about this.

On the other hand, if I were to chose palliative care priorities for the Obama administration to focus on, this would not be tops on my list.  Other issues I would rank higher (thanks to Diane Meier for many of these):

And if I had a choice between legislation/regulation that includes advance care planning, but was likely to get hammered in congressional debate and sink as a result, and legislation/regulation without the language but with all of the other good things the Affordable Care Act accomplishes…I’d take health care reform.

This issue is important.  It’s just not worth the Obama administration falling on its sword.