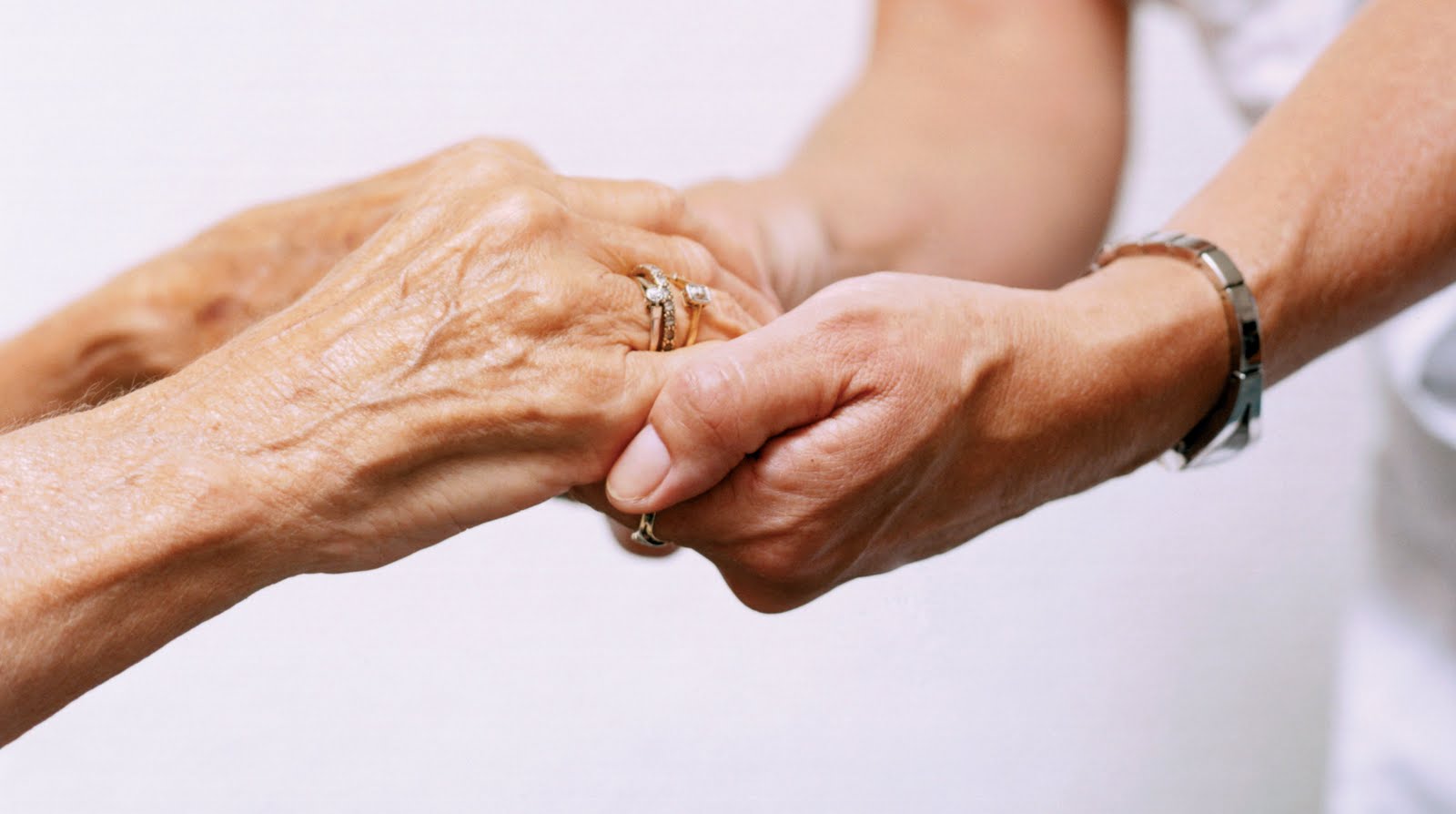 The Salami Salesman and His Daughter Falafelis Dr. Laurie Mallery’s poignant account of the events leading up to her father’s death and what she learned through the process of caring for him (the book’s subtitle pretty much says it all – What an older man’s death can teach us about how and how not to care for the frail and dying).

An internist/geriatrician and head of Geriatric Medicine Dalhousie University in Halifax, Nova Scotia, Dr. Mallery’s role as the informed family member-caregiver is both impeded and enhanced by her medical training. In caring for her 83-year-old father who suffered from a complex interaction of health conditions (i.e. cerebellar strokes, CHF, atrial fibrillation, hemolytic anemia) that contributed to and exacerbated his declining mobility and cognitive impairment, Dr. Mallery undergoes a learning process that informs the reader about pertinent medical and social issues affecting end-of-life care.

The following are salient issues discussed in her narrative:

Based on her experience providing end-of life care for her father, Dr. Mallery develops guidelines for the assessment of frail older adults, which she calls “collaborative comprehensive geriatric assessment.” Underlying principles of these guidelines include:

It is important to keep in mind when reading these personal accounts that each situation is unique and individual preferences will dictate one’s behaviors and feelings within the context of health care decision making. In Dr. Mallery’s case, her medical training could be viewed as an advantage in that she was able to effectively seek out appropriate health care resources for her father; on the other hand, her prejudices as a physician could be viewed as a disadvantage in that it was perceived as interfering with her father’s care when she clashed with the providers.

In the case of a frail elderly patient with functional decline and cognitive impairment who cannot competently make decisions for himself/herself, it is always difficult to know what he/she truly wants or needs at any given time. In any case, the important take away message lies in the care principles that Dr. Mallery developed in response to her experiences.