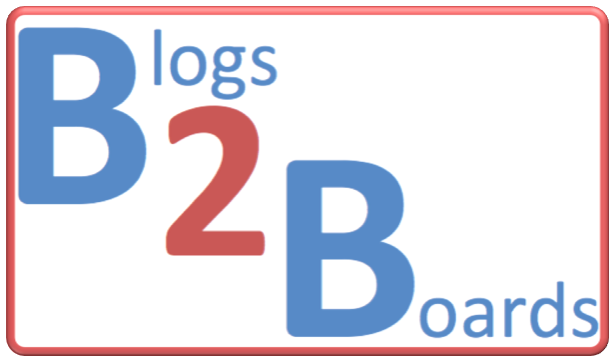 This is the eleventh in a series of 41 posts from both GeriPal and Pallimed to get our physician readers ready for the hospice and palliative medicine boards. Every week GeriPal and Pallimed alternates publishing a new question, as well as a discussion of possible answers to the question (click here for the full list of questions).

Mr. Z is a 87 year old with advanced dementia living in a nursing home. At baseline he cannot
recognize family members, is dependent on all ADLs (dressing, toileting, bathing) but does not
have urinary or fecal incontinence. He speaks about 1-2 intelligible words per day and he has had
progressive loss of ability to ambulate. He is now admitted to the hospital after sustaining a hip
fracture from a fall.

When discussing treatment options for his hip fracture, his wife asks you how long he likely has to
live.

Given his current state of health, what would be the most appropriate answer:

d) As with most individuals with advanced dementia, his life expectancy is likely weeks to
months

a) The FAST scale measures functional status in dementia and consists of 7 major stages
split into 16 different sub-stages. Hospice eligibility criteria for dementia are based
largely on whether a patient meets or exceeds Stage 7c on the FAST and whether they
have at least one complication from their dementia. Unfortunately, these criteria do not
accurately predict 6-month survival.

b) The current National Hospice and Palliative Care Organization (NHPCO) guidelines for
hospice eligibility are of limited accuracy in predicting death within 6 months. In
addition, NHPCO guidelines relies on the FAST staging, which fails to account for the
observation that dementia often does not progress in a sequential pattern. The patient is
dependent on ADLs (dressing, toileting, bathing) but does not have urinary or fecal
incontinence (FAST Stage 6d and 6e). His speech has declined from less than 6
intelligible words per day (7a) to one or less (7b), and he has had progressive loss of
ability to ambulate (7C), however since he does not have 6d and 6e, Mr. Z is not
considered Fast Stage 7c, rather he is Fast 6C.

c) Is the correct answer: Individuals with advanced dementia that are either hospitalized for
either pneumonia or for hip fracture have a very poor prognosis. In one study, six-month
mortality for patients with end-stage dementia and hip fracture was 55% compared with
12% for cognitively intact patients.

d) Advanced dementia is a terminal condition; however estimating prognosis is difficult due
to the prolonged period of severe functional and cognitive impairment that occurs prior to
death. For those with advanced disease who reside in a nursing home, the 6-month
mortality rate is 25% with a median survival in one study of only 478 days.

(For email readers – click here for the answer and discussion)