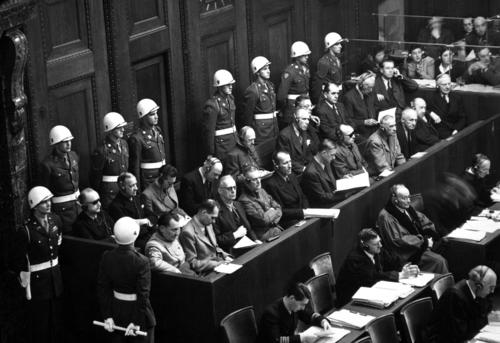 “You would have been hung in World War II for doing what you are doing now,” I was told by a prominent member of a surgical service at my hospital when I suggested we stop the intravenous hydration.

The patient had suffered a devastating stroke. Her advance directive (notarized no less) stated that she did not want any artificial means of life support specifically mentioning artificial nutrition or hydration. Further, she also clearly stated that she would never want to be in a nursing home. The palliative care service on which I was attending was consulted to assist in removing the ventilator. We did. The next day, she was breathing on her own, showing no signs of decline, and even opening her eyes so the prominent doctor on this surgical service started intravenous hydration. I was immediately uncomfortable with this value discordant move so I called her sister who was listed as the medical power of attorney to clarify what the patient meant in her advance directive (because apparently it wasn’t clear enough for the primary team). She told me a story about her sister hunting deer outside her house and dragging them down the mountain all by herself at the age of 70. She used this story to explain how her sister would never want to be in a nursing home and if the best that she could hope for after this stroke, then she would definitely rather be dead. She agreed that we should stop the hydration. There was no ambiguity here.

I called this prominent member of this surgical service and explained what the MDPOA had told me about stopping the hydration. That’s when he said, “You would have been hung in World War II for doing what you are doing now.” It is a good thing that we were on the phone because this was one of the few times in my life where I remember having that rageful sensation of my blood “boiling” – I could feel my face turn red. I remember making some comment about “modern ethical theory evolving from the time of WWII” and hung up the phone before I got into any trouble.

This is actually one of the most disturbing interactions I have ever had in the hospital. I’ve asked several of my mentors what I could have done differently and I get the feedback that perhaps I could have explored his perspective (typical palliative care response!). I honestly don’t think I was capable. Sometimes it is frankly unfair that we in palliative care always have to be the bigger people educating these dinosaurs about modern ethics. Frankly, I wanted to just drop the gloves and go at it with fists. I still do…I’m not over it. When I see this doctor on the elevator, I cannot even look at him.

I found some comfort today though! A beautiful and important survey by Goldstein et al. showed that a large percentage of clinicians who care for dying patients have been accused of murder. The authors argue that “further efforts are needed to explain to the health care community and the public that treatments often used to relieve patient suffering at the end of life are ethical and legal.” This is indeed one implication of this study but the other important implication is that people like me who are victims of this kind of verbal onslaught have clear evidence that they are not alone.