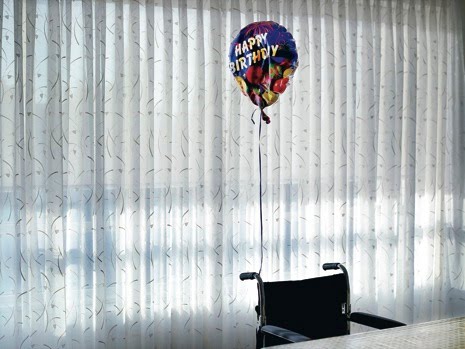 I want to draw people’s attention to a fantastic new piece in the New Yorker by Atul Gawande titled, “Letting Go: What should medicine do when it can’t save your life?”  The stories told are raw and emotional, and offer glimpses into the struggles of patients with life-threatening illnesses, family caregivers, nurses, and physicians.  The hospice nurse in the article is both empathetic and very direct at the same time, in a very Boston sort of way.   I was trained by the physicians mentioned in the story (Block, Marcoux, Morris, Nowak, and even Gawande for a day).  These are some of the best physicians in the world.  And yet these stellar physicians – including Susan Block, perhaps the world’s foremost communication specialist – struggle to talk with patients and family members about the one clinical event everyone is 100% going to experience: death.  Gawande does an outstanding job weaving patient stories, research findings, and health policy with the inner perspectives of physicians and nurses.   He gives the richest and most heartfelt account I have seen of the current state of the national convesation on death, difficult conversations, costs of care at the end-of-life, and quality of life.  I recommend that everyone read it.  Please share your thoughts in the comments.