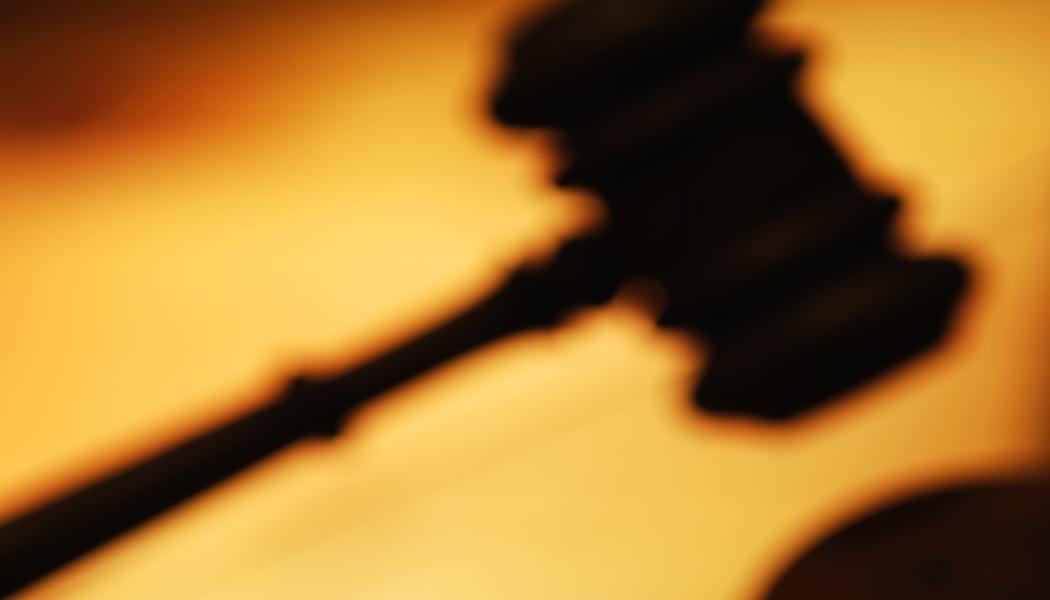 A landmark settlement of a class-action lawsuit against Medicare may change how patients with chronic disabling conditions receive care. Until now, patients with chronic progressive conditions are considered ineligible for, or discharged from, rehabilitative services such as physical therapy and occupational therapy if they are deemed “unable to improve” or to have “plateaued”.

The following New York Times articles describe the class-action lawsuit and the settlement which is pending judge approval:

Several patient, healtlh, and legal advocacy groups joined together in the lawsuit against Medicare. The decision, if accepted by the judge, will have profound consequences for patients whose conditions are expected to follow a course of progressive decline. The advocates argue that for certain conditions–maintaining an individual’s functional stability, or at least slowing down decline and impairment with skilled rehabilitative care, should be covered even though the individuals are not expected to “improve.”

It is expected that Medicare will rewrite it’s contract manuals–a process which will likely require tremendous input from patients and health providers. The potential for all involved parties to fear a ‘slippery slope’ with this settlement is real. As one SNF physician commented to me, “I worry for some patients we might end up rehab’ing them to death.”

I can foresee that key factors will be 1) distinguishing between those rehabilitative programs which can and should be taught to caregivers and patients to continue on their own, and those programs which truly require a skilled therapist to execute; 2) distinguishing between a limiting but chronic stable condition (such as a fixed hemiplegia following stroke) and a truly degenerative condition (such as Parkinsons or MS) which could potentially be slowed with appropriate pharmacologic and rehabilitative care; and 3) ensuring that patients and families do not mistake this change in Medicare coverage to mean longterm care (which remains self-paid or via Medicaid benefits).

That said, this class-action lawsuit brings up a tenet which is core to geriatrics–there are many conditions (I dare say most conditions) geriatricians address which will never “get better” but which we strive greatly to stabilize or slow down. So, despite the fears of abuse, fraud, and overuse of rehabilitative services without careful understanding of their role in a patients’ outcome, don’t we, as geriatricians, want to use all appropriate possible therapies to MAINTAIN or SLOW our patients’ functional decline?

I think the answer is yes.

The next step? How the settlement and revised Medicare manuals unfold will take our participation and input.