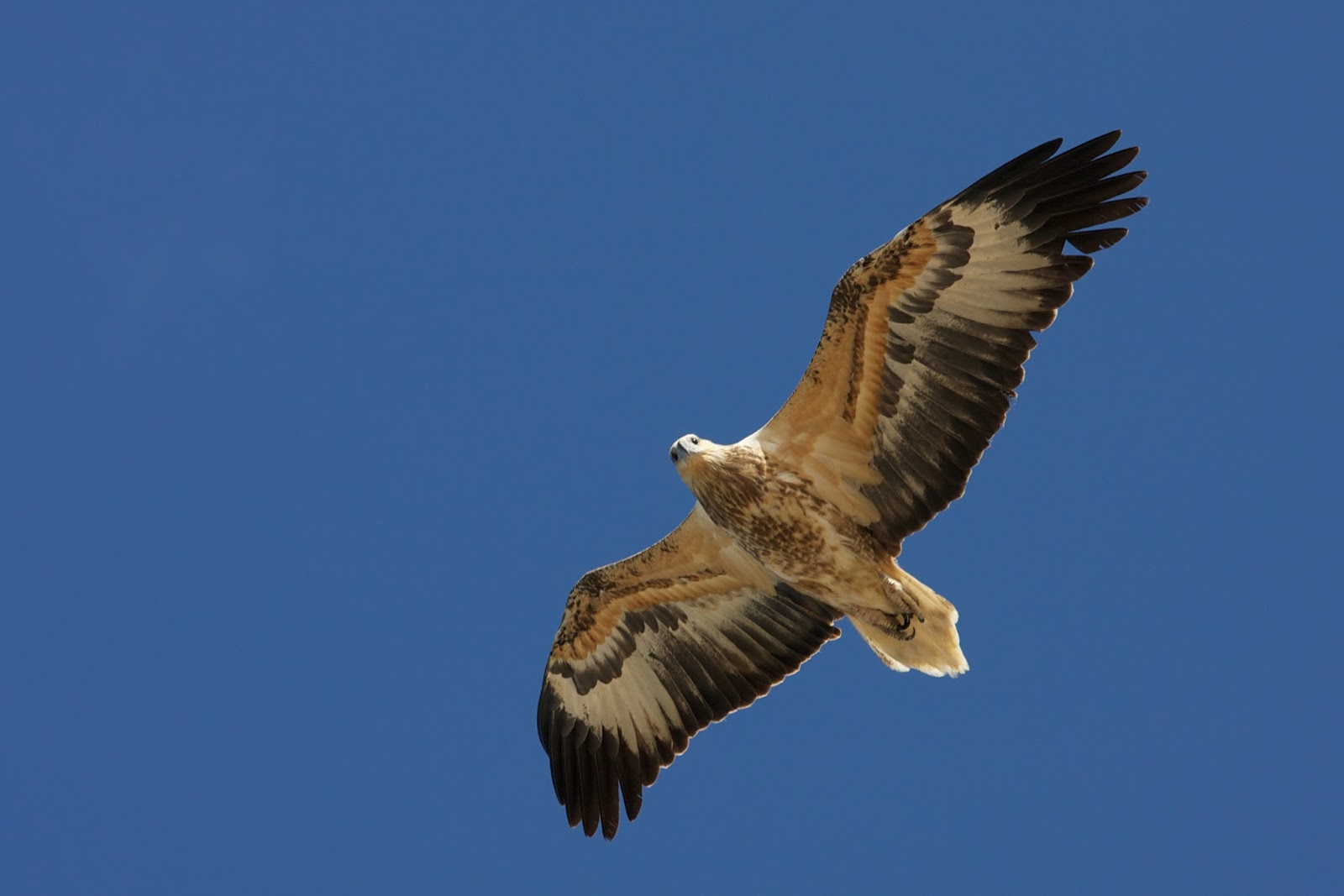 by: Amy Getter, RN, MS.  is a  Hospice nurse who delivers care to the dying.  Stories about hospice care at hospicediary.org.  The name and identifying information of the patient below has been changed to protect confidentiality.

Things just seem “different” when someone “prematurely” dies. Regardless of my own feelings about what is right or wrong, moral or ethical, with what many people refer to as “physician assisted death”; Death with Dignity (DWD) is a legal course of action in the state of Washington and Oregon. This means a person who is known to be terminally ill, attested to by two physicians and meeting all the criteria, can receive a prescription which they must be able to take on their own to end their life, at their chosen time and in their chosen way. Most hospices in both Washington and Oregon when the legislation was passed evoked a neutral stance.

In hospice, when I talk with people about what it means to have hospice services, I explain that a part of hospice philosophy is allowing for death to occur naturally, neither prolonging nor hastening death. Our patients who choose DWD can receive hospice services, but we are not involved in their decision to use or the practical aspects of initiating the Death with Dignity process. As a hospice nurse, I have ample opportunities to recognize that a patient’s priorities take precedence over my own, their physician’s, and the rest of the team.

As I walked along a dock, heading to a new patient’s home, I looked out at the boats drifting by on a sky-mirrored lake and thought about the choices in a day. To sail or not to sail, to enjoy rays of sunshine and appreciate this very moment of being alive, or to spend the time wishing things were different, trying to capture what is past, resentful of the things I didn’t get, or the things I did; or being more like Susan.

Her priorities: to spend her last days in the place she loved the most; to take charge of her death; and have it happen in the way she imagined it.

To meet Susan, I had to climb up an extremely narrow spiral stairway and was wondering how a dying patient could possibly be up these stairs that seemed like something out of a Harry Potter hide-a-way. Then I reached a landing and came around the corner. Susan was lying immersed in a spotlight of golden sunshine as though she were a one-woman-act on stage, and not a woman lying exhausted from the ravages of cancer on the sunroom couch. This spot -I learned later- was her very favorite, and as I perused the room I quickly came to realize why. Surrounding the overstuffed couch, in a circular 360 degree view, were windows that looked out over the city and the lake and the clouds, and she was perched like some beautiful bird that had landed here.

There were many things to discuss, and be concerned about, and resolve, with questions to answer: Is hospice the right choice for you, now? What would increase your comfort and reduce the efforts of this daily existence? How could the symptoms of end stage cancer be better managed to your satisfaction so that living did not involve so much suffering?

But this need to come up these crazy stairs to land on this spot, no matter how I considered the tremendous toil she extended to get here or my own fears for her safety, I recognized this fact: here was a priority. Susan felt her freedom, described as “floating on the wings of an eagle”: seeing life drifting by and light fading into purple skies.

This spot in this room was Susan’s priority.

What a lesson, in considering priorities!

A few days later, after climbing those kooky stairs, I sat next to the couch with Susan, who had captivated my heart somehow in a very short time. I had the feeling we would have been good friends, in another space and time. She was rather pleased to tell me that she had used the bedside commode, which I had recommended instead of struggling up and down the frightful stairs. I told her I was proud of her and we chuckled together. I know, without her saying, that she is not happy to be growing more dependent. She tells me then.

“I want you to know that I am planning to get the medications today— you know, the Death with Dignity medications. I hope you are okay with that”.

I tell her it is not for me to decide, and I am fine with whatever she needs to do.

But part of me inside is immediately saddened, first that I will not have more time to know this woman. And second, that I have failed in an inexplicable way as her hospice nurse to provide what she needed to be comfortable, to have days left that are free of pain and nausea…somehow, to make life here, imperfect as it may be, better than the alternative of the premature ending of her days. But then, I remind myself, this is not about my priorities.

I know, having experienced many patients die abruptly even though all of us who are part of their life anticipate death is in the near future, that death still stuns us. And, I have truly learned how someone chooses to die is not up to me.

Postscript: Susan’s husband told me that she spent the last few hours of her life in the room she loved, where she took her medication at her chosen time and peacefully and painlessly closed her eyes to soar away to some unknown skies.